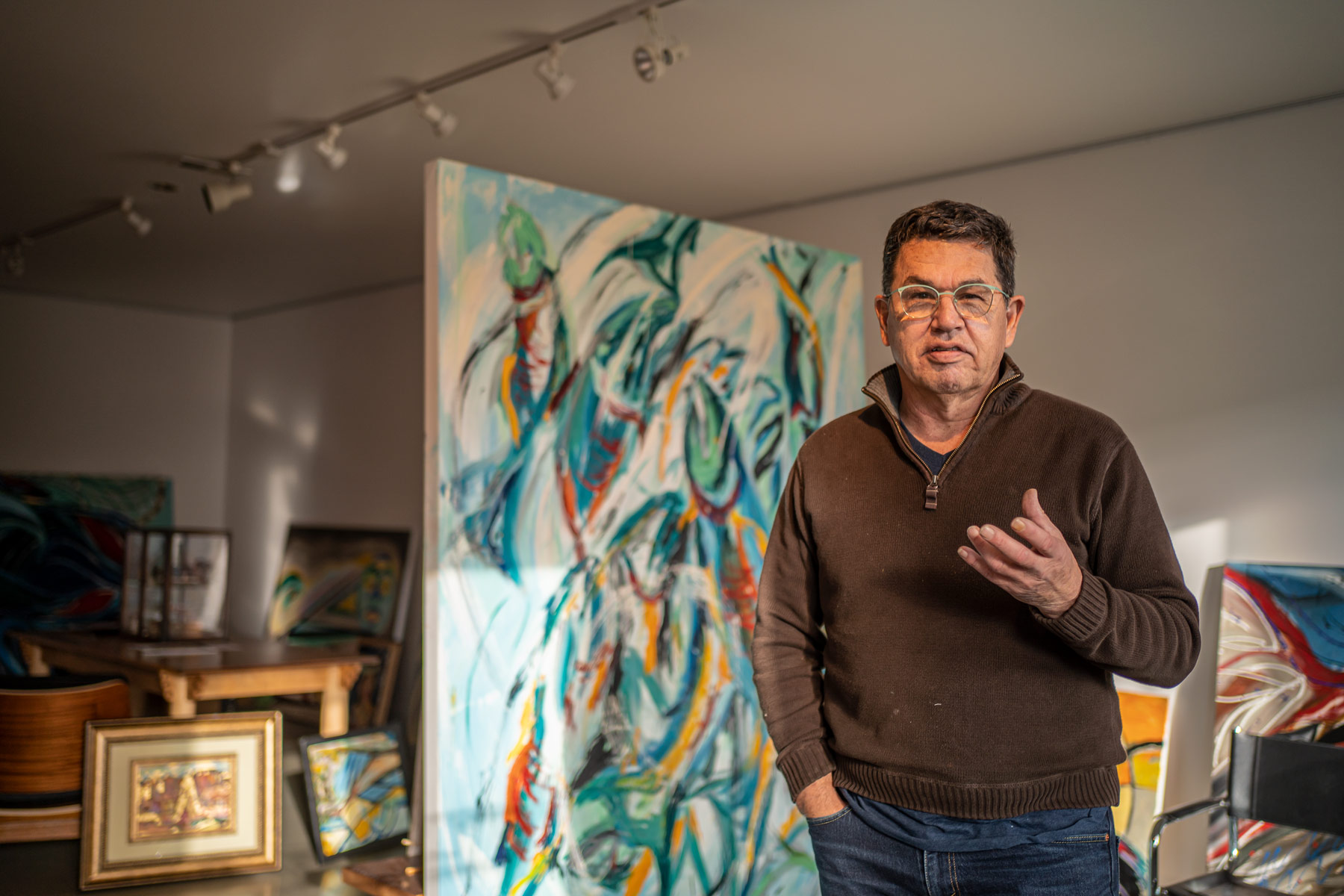 Today I met Jay Bowen, a local Native American artist, the subject a quick video shoot for social media, which turned into a still photo shoot on the back end. I usually take photos for Cassera Arts’ gallery openings, but today was the first that I witnessed the setup—the careful arrangement and placement of where all the art should go. It was a delight to watch Dave Cassera and Jay do their thing. They had a kind of synchronicity as they moved, or rather flowed, from one painting to the next. It was clear they had known each other a while.

The gallery is a great space, and would be easier to photograph but for the fact that Dave, in his trickster-like fashion, mixes warm and cool bulbs throughout. It’s vexing, and can make for images that go from cream to very pale blue. Photographers with some experience notice this kind of thing right off and I feel a bit on the fence about the color changes. I’ve found a few ways to make fast work on images to balance things out, but it is an extra step.

After the shoot I reviewed the footage and reduced over 17 minutes down to just under one minute—Instagram’s limit.  After a number of tweaks, and final approval from Dave he posted it and voila!

Friday, the seventh, is the opening and it’s going to include a Native American blessing, a violin player of high regard and some other surprises, and I’ll be shooting stills and videos on site—it should be quite an event. Tomorrow I’ll do a sound check by playing some classical music on my portable speaker and getting an approximate setting before the opening. 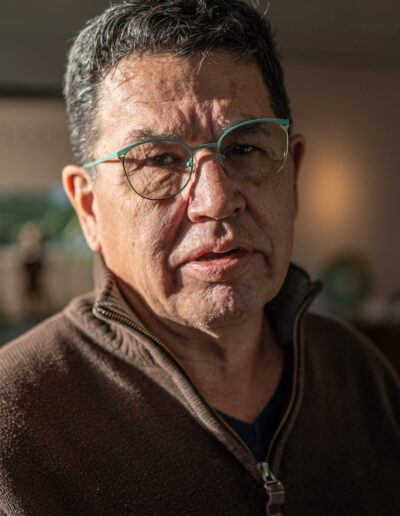 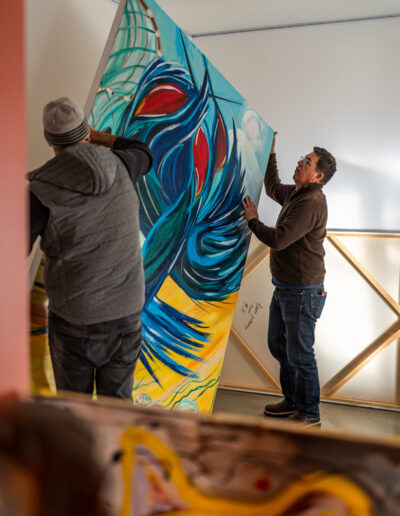 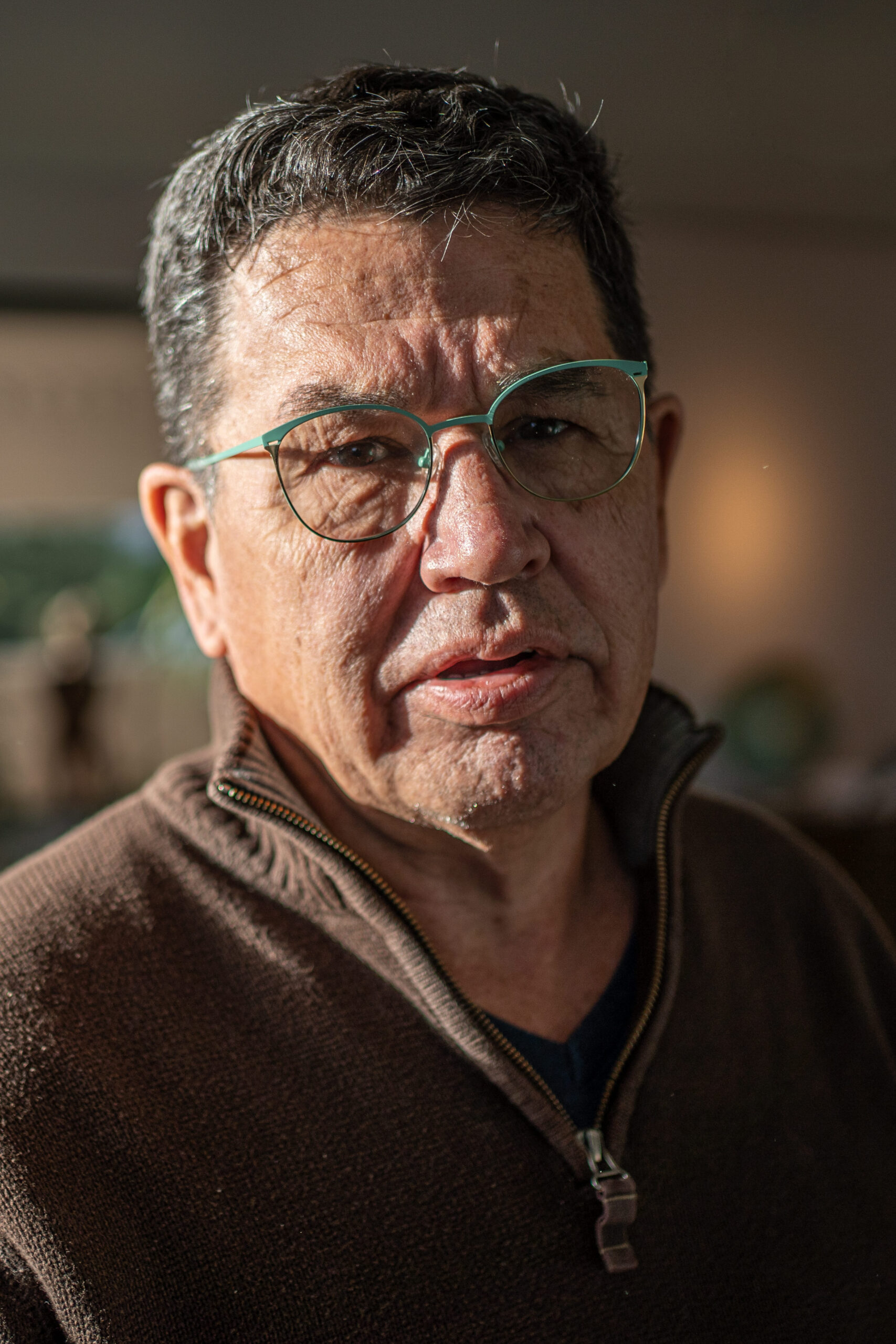 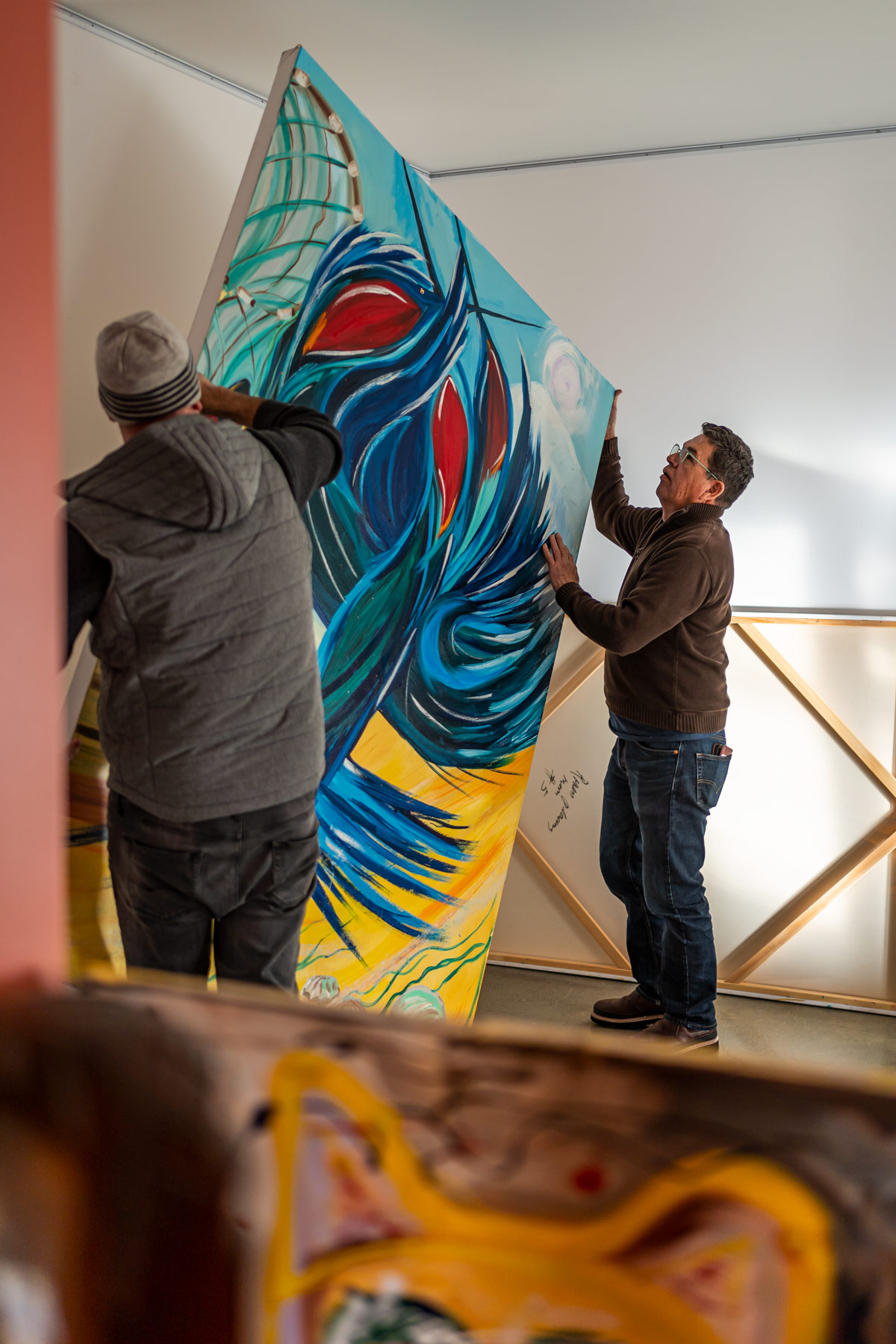 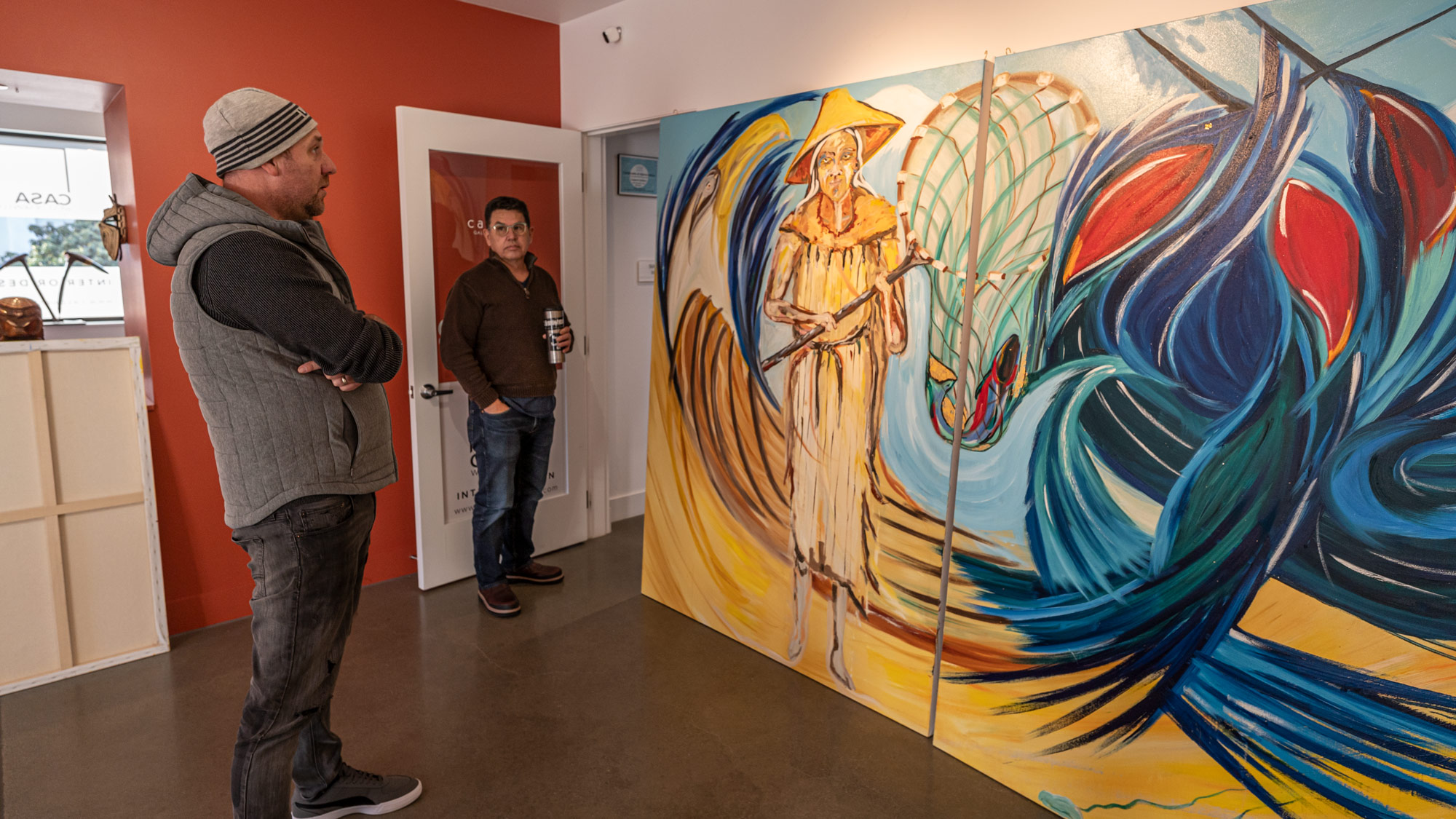