Making the Best of A Snow Day 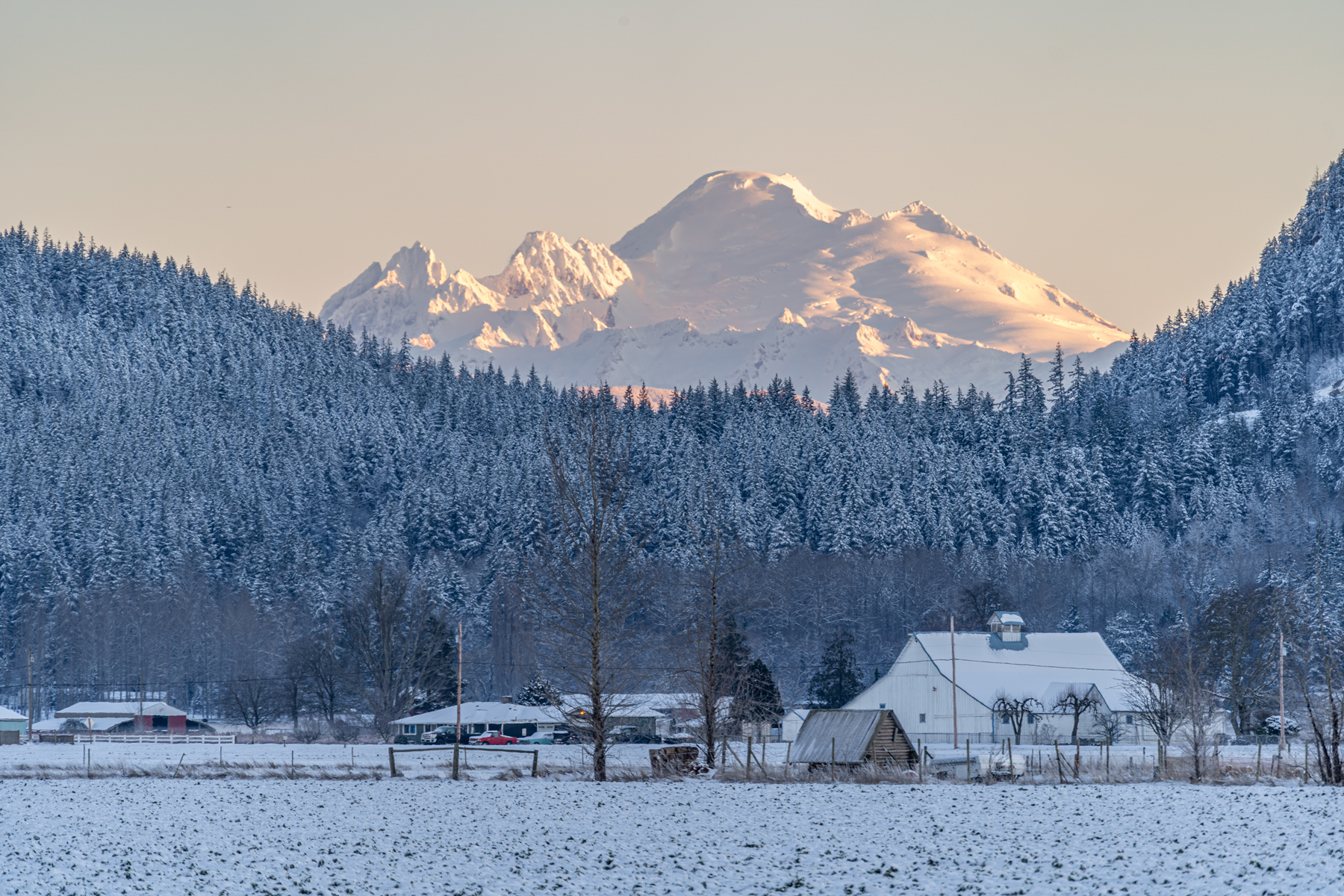 Where we live in Stanwood, Washington, we can usually expect at least one to two days when it snows and the roads get tricky to drive, and there’s a muffled hush in the neighborhood. The later makes sleeping in easier. Over Christmas last year—just a week ago—we were deluged in the white stuff accompanied by the lowest temperatures I’ve experienced while living in the Pacific Northwest. It got down to eleven degrees. Temperature is relative to what one is used to, but this was a first for me and I did my best to embrace it.

I got up early a few days, packed up my gear and ventured out into the cold mornings to see what the light would do. This was a great time to really test out my glove situation—a real issue when photographing in the cold. The warmer, puffier ski gloves are next to useless for operating a camera, and I kept opting for a pair of fingerless wool gloves my daughter gave me. They provided the best dexterity for controlling my camera, but after a while my fingers started to loose their ability to respond like fingers. And that’s when I’d usually stop shooting and get back in the car. I toughed it out.

The biggest challenge was flying my drone with fingerless gloves. With my drone in flight I can’t just stop what I’m doing and get in the car. Nope. It takes a while to get the drone out to where I want to shoot and then bring it back. It doesn’t take a lot of time, but it seems like ages when your fingers are loosing sensation. Nonetheless, I was able to do my first cold-weather flights taking video and snapping a few of some local tidelands. It was a blast.

During those few days I drove north to Skagit County, and a few closer to home in Snohomish County to check out familiar spots I’d photographed during normal weather. It was a treat to see the landscape blanketed with white. The snow transforms the terrain, making it almost unrecognizeable. And many spots I’d normally pass by came into their own covered in white.

The snow has all but melted now, a few clumps remain defiant in our neighbor’s yard, and the warmer weather brings the rain and a lot of gray skies. Oh well. The gray weather is my least favorite—it gets old. You shoot a place once in that light and it doesn’t make sense to go back, the light is generally unchanging.

I’m excited for snow when it comes and have a list of shots I want to take if possible. I’m also on the hunt for some really good photography gloves that are warm and have the removable finger tips. If there’s no local snow, we’ll have a good excuse to go snowshoeing. And after that there’s always spring. 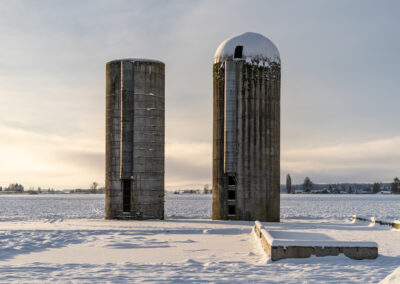 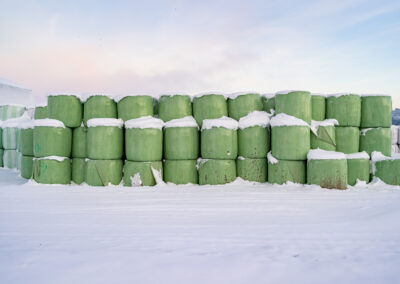 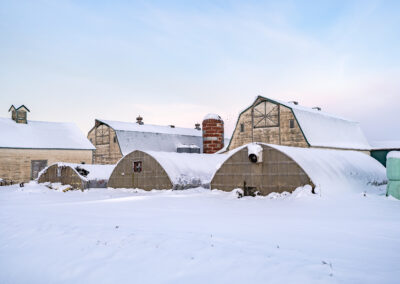 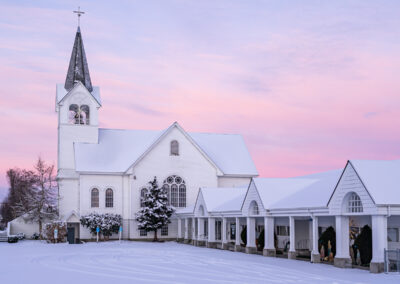 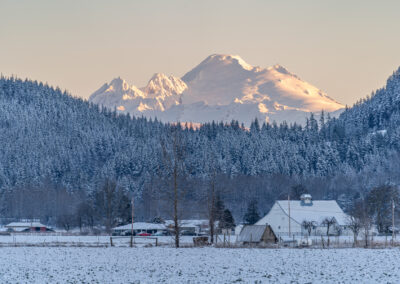 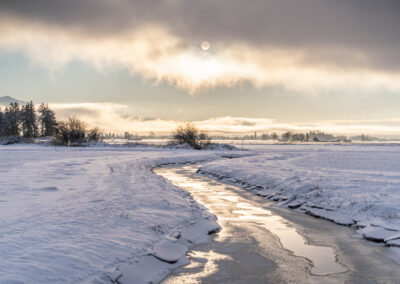 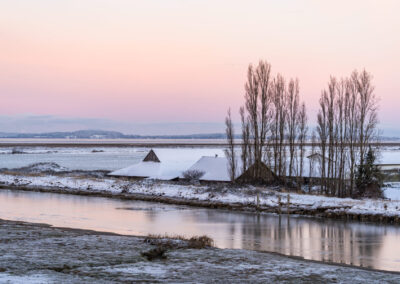 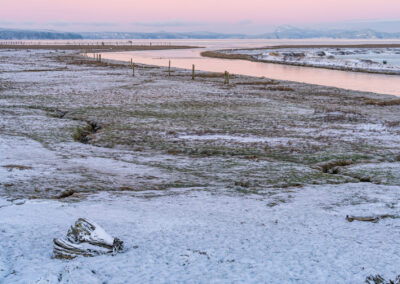 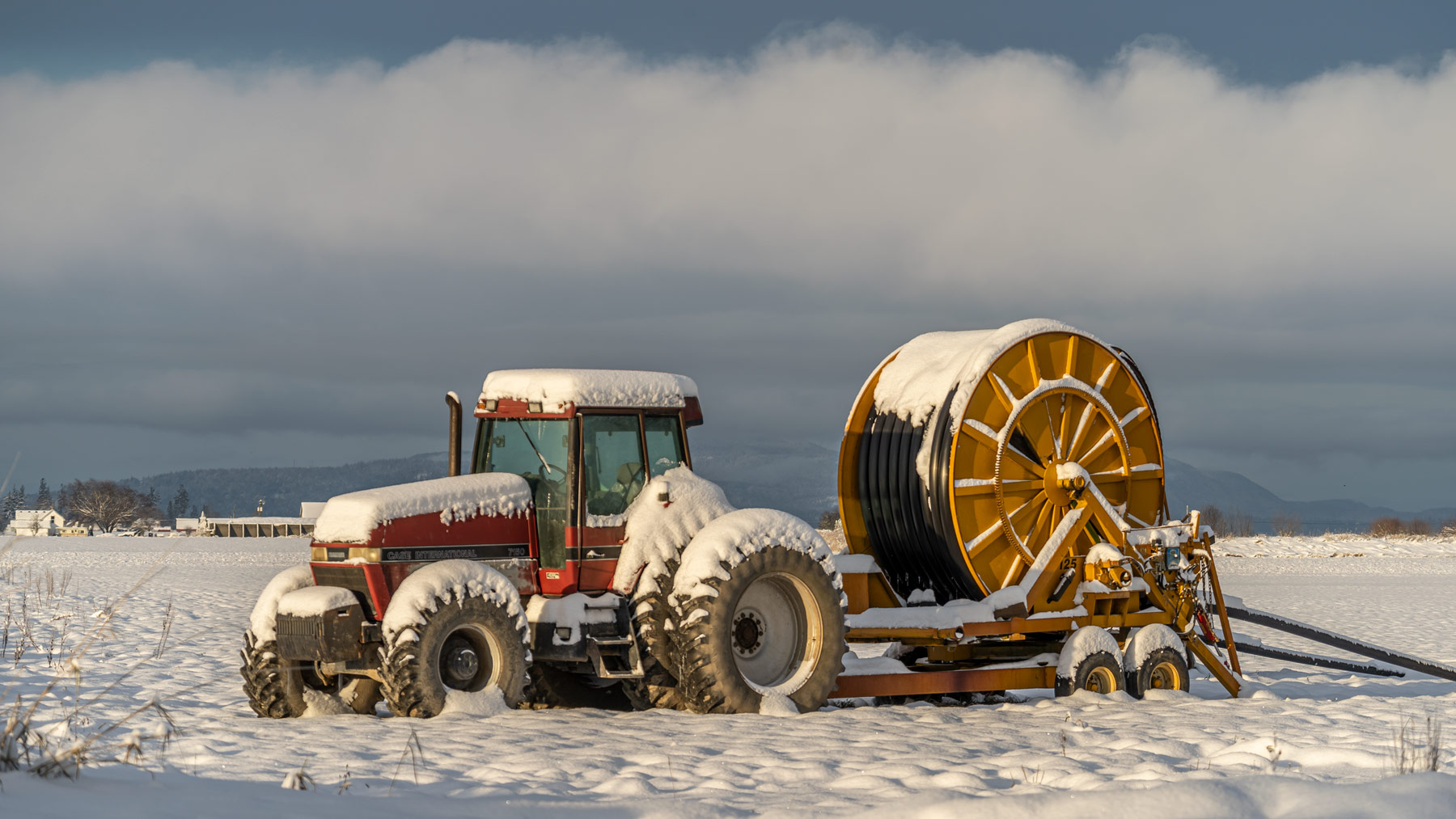